The Mark of a Monster 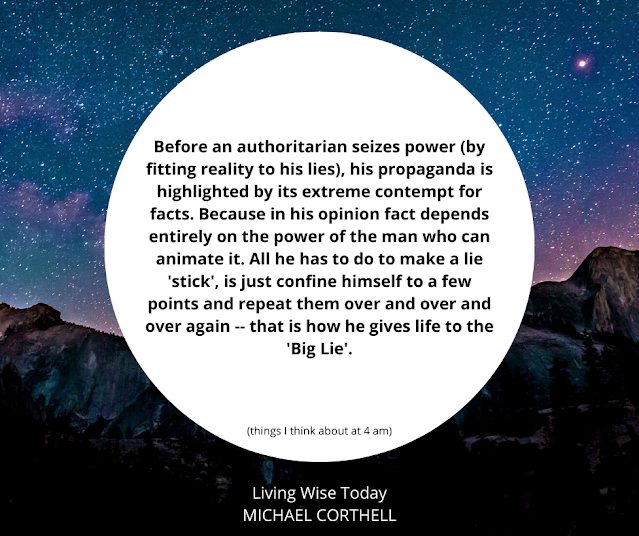 History is full of tales and stories to narrate how powerful men exploited their authority and power to inflict misery and suffering on others. While some leaders used ruthless ways to capture cities and gain control over states, others simply derived sadistic satisfaction in torturing and abusing people.
As you read the accounts of the following people who abused their authority by abusing humankind, it might dawn on you why we must never accept a lying psychopath as head of state.

Here's a list of psychopathic leaders who used the most dreaded and brutal methods in history to torture their people: Full Article
Labels: Authoritarianism Dictator Strongman