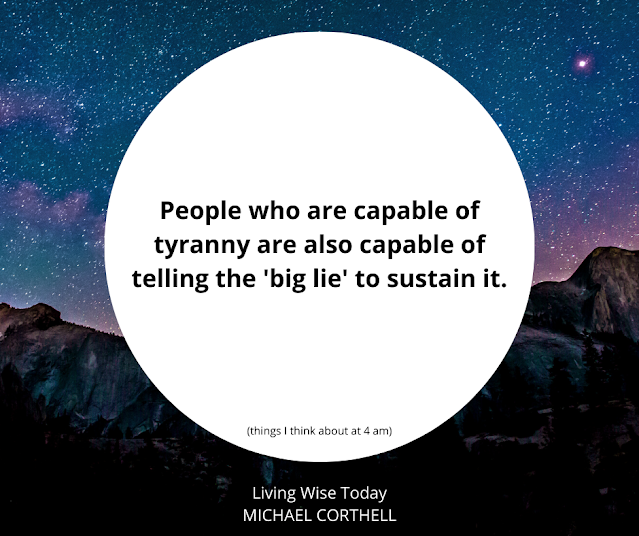 “There is nothing in the record of the past two years when both Houses of Congress have been controlled by the Republican Party which can lead any person to believe that those promises will be fulfilled in the future. They follow the Hitler line - no matter how big the lie; repeat it often enough and the masses will regard it as truth.”
― John F. Kennedy
About 30% of the American electorate are free to do exactly what they are told.

“You can sway a thousand men by appealing to their prejudices quicker than you can convince one man by logic.”
― Robert A. Heinlein, Revolt in 2100/Methuselah's Children
Labels: Big Lie politics propaganda