Sullivan Falls Harbor lies between Sullivan and Hancock and is situated on the Sullivan River at the northern end of Sullivan Harbor, which is the middle of three inlets at the head of Frenchman Bay. Sullivan Falls Harbor is about nine miles north of Bar Harbor. The falls are formed by tidal currents passing over obstructing ledges at the head of Frenchman Bay. At the turn of the century, the Sullivan River was used principally for the shipment of quarry stone from West Sullivan, about one mile upstream of the falls. Today it is used on a limited basis by lobstering and recreational boats.

Original work in the harbor, completed in 1875, consisted of removing three abandoned piers at West Sullivan (about 0.5 miles above the falls), excavating obstructing ledges at the falls to a depth of seven feet, and replacing spindles on rocks at the mouth of the Sullivan River.

Additional work in the harbor was completed in 1914. This included removing Hatchers Rock and two ledges off Falls Point in Sullivan to a depth of 10 feet in the navigable channel off the Sullivan waterfront. 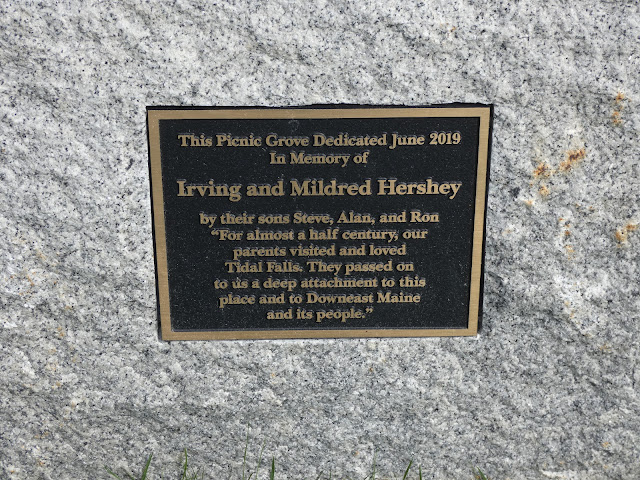 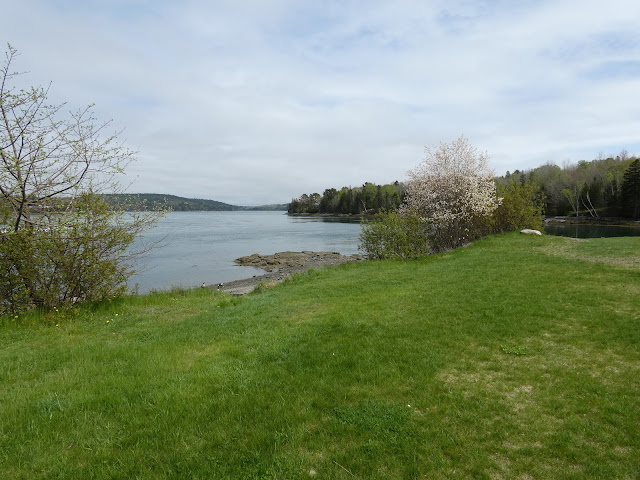 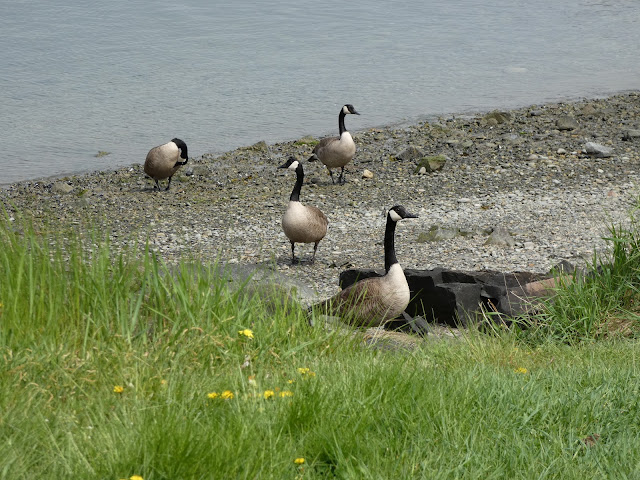 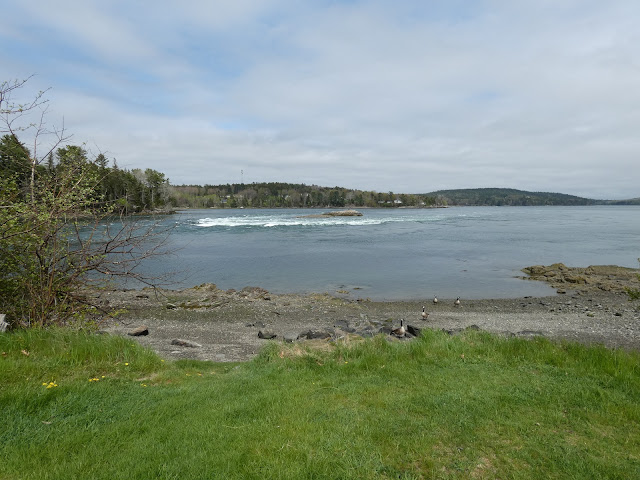 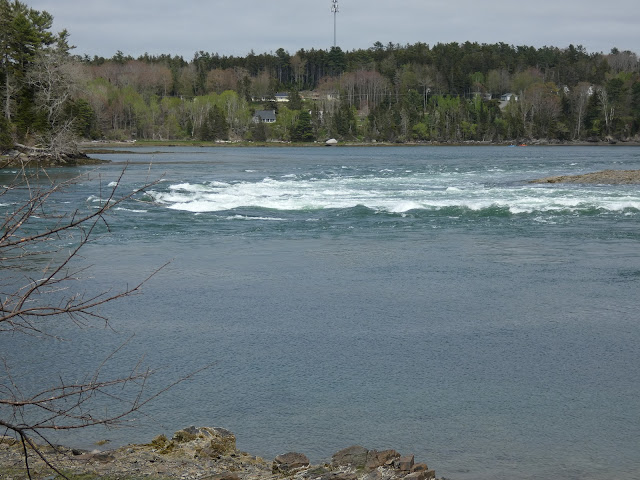 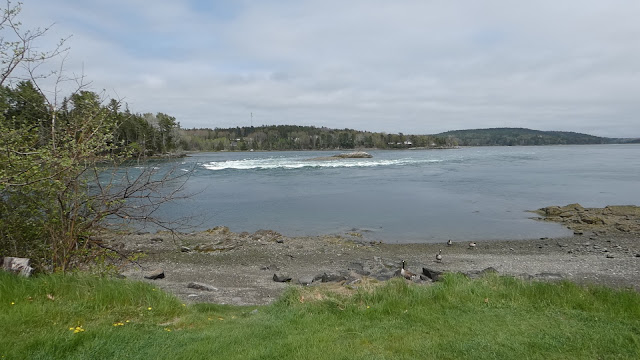 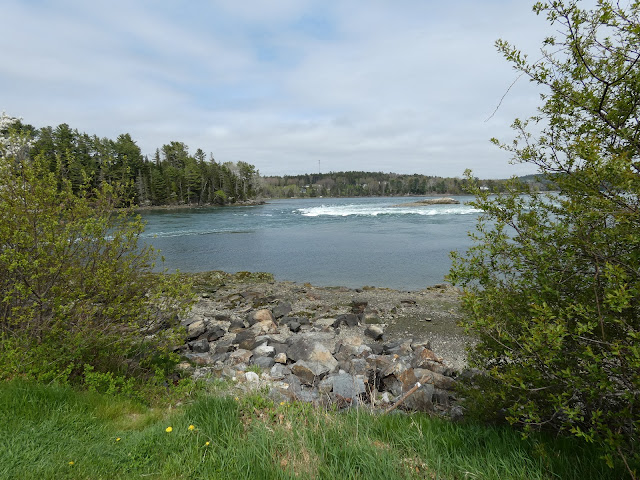 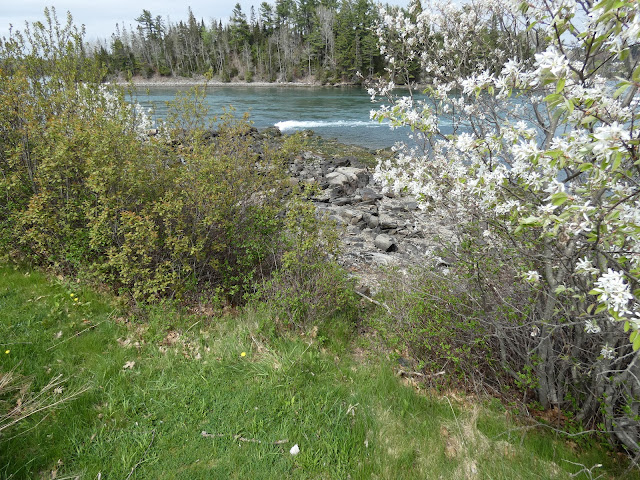 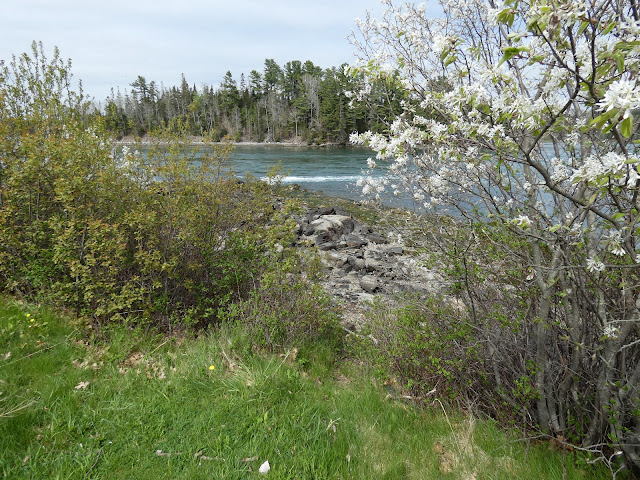 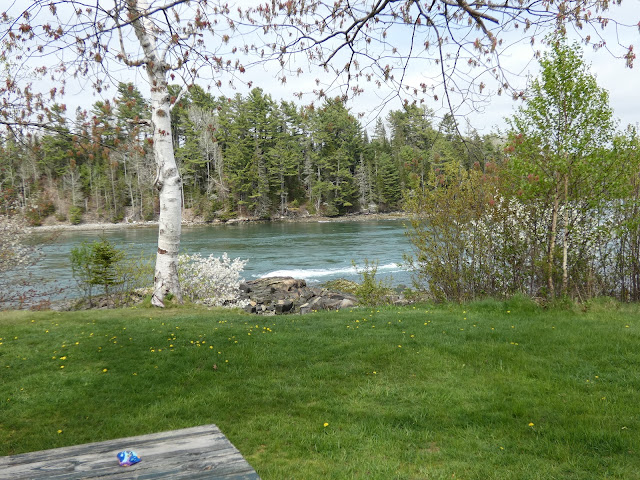