Your Right to Health (and being at your best) 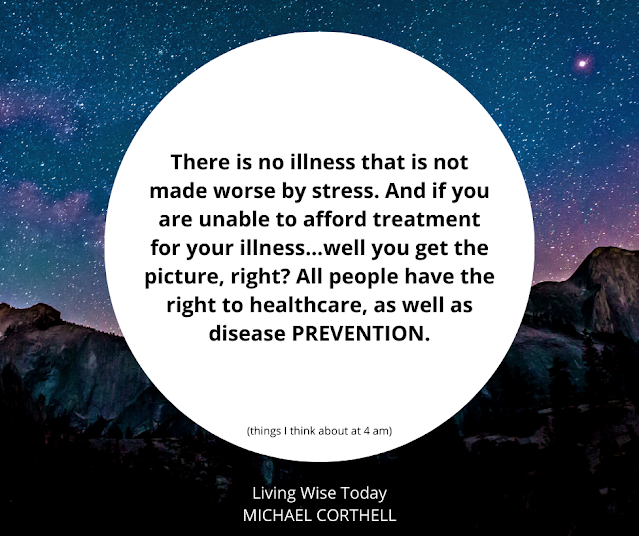 “Unless we put medical freedom into the Constitution the time will come when medicine will organize itself into an undercover dictatorship. To restrict the art of healing to doctors and deny equal privileges to others will constitute the Bastille of medical science. All such laws are un-American and despotic.”

― Benjamin Rush, a signer of the United States Declaration of Independence and a civic leader in Philadelphia.

The American people should be asking why they can't have the same level of healthcare, for the same cost, as other countries that have similar resources. The answer is easy to understand, by the way: it is the absence of the basic public health insurance that citizens of most other countries take for granted.
Labels: Creativity happiness Healthcare 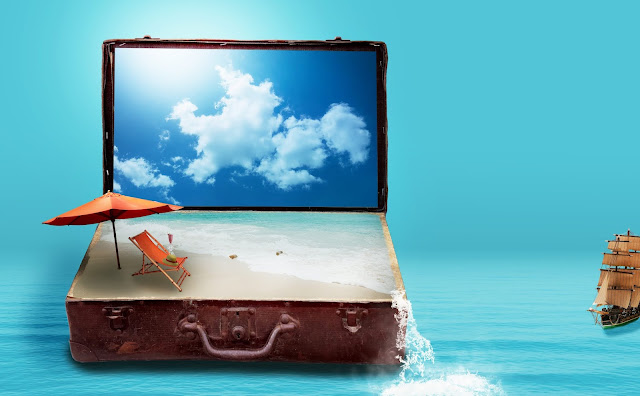