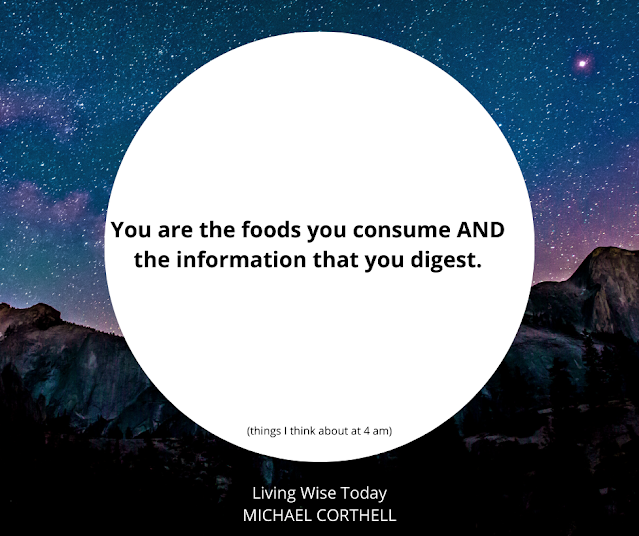 “The scientific knowledge derived from genetics, epigenetics, and neuroscience, should be used to enhance the power of meditation and to eliminate the sufferings of humanity.”
― Amit Ray, Yoga The Science of Well-Being
Tell me what you eat and I will
tell you how you feel.
“But DNA isn’t really like that. It’s more like a script. Think of Romeo and Juliet, for example. In 1936 George Cukor directed Leslie Howard and Norma Shearer in a film version. Sixty years later Baz Luhrmann directed Leonardo DiCaprio and Claire Danes in another movie version of this play. Both productions used Shakespeare’s script, yet the two movies are entirely different. Identical starting points, different outcomes.”
― Nessa Carey, The Epigenetics Revolution
Labels: Diet DNA Heath