What Does Having a Spiritual and Personal Relationship with God Really Mean? 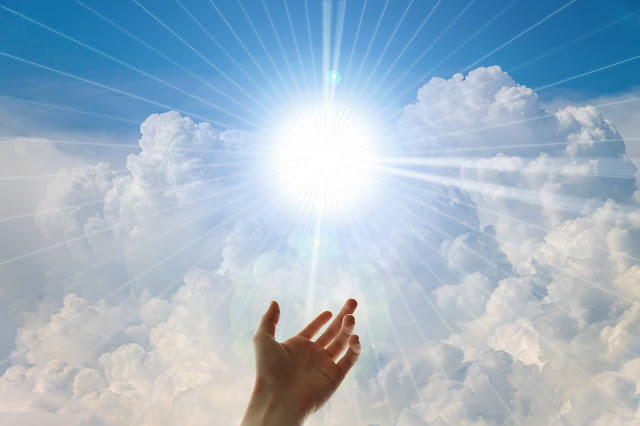 The Law of Devine Oness is the first of the universal laws, in that it's the one upon which all the others build. This law states that we are all connected through creation. Every single bit of matter that makes you, is connected to the entirety of the Universe, making each individual a form and function of it, or one with the All.
by Michael Corthell


Religion is a cultural system of behaviors and practices. Usually with a worldview, a sacred book, or books, it may have holy places, its own ethics, and/or its own societal organizations. Religion will often relate humanity to what one anthropologist has called "an order of existence" or a reason to exist.

''The purpose of religion is not building grand temples,
but cultivating positive human qualities like tolerance, generosity and love.''
—Dalai Lama

That is a description for a textbook. What is its purpose? What is the purpose of all belief systems? I am going to describe what I think it is. Your belief may be different or it could be the same. At the end of this essay, I will say why that doesn't matter one bit.

Most religions share the same general purpose, but many of them also share the primary problem. Historically most religions start out on 'the right path', but soon some, if not most end up obsessed with matters of little importance to the welfare of humanity.

Rather than a connecting bridge to God, religion is often a barrier to God.

Rather than freeing people from their problems and burdens, religion becomes the burden.

Rather than knowing God personally, religion becomes obsessive about knowing things about, and of God.

Rather than divine acceptance, some religions are preoccupied with guilt and failure and the focus is on the negative, not the positive outcome which is love.

Rather than bringing unity to all mankind, most religions are the principal cause of disunity, because again, most have a core set of beliefs, dogmas, and doctrines which allow us and our egos too much room to argue, and to endlessly debate trivial issues.

Rather than peace, love, and tranquility, religion can become an all-consuming obsession by turning into an endless cycle of activities, programs, and meetings all of which leave the practitioner exhausted, and unhappy, and still not finding love and a true spiritual purpose.

''We have just enough religion to make us hate, but not enough to make us love one another.''
—Jonathan Swift 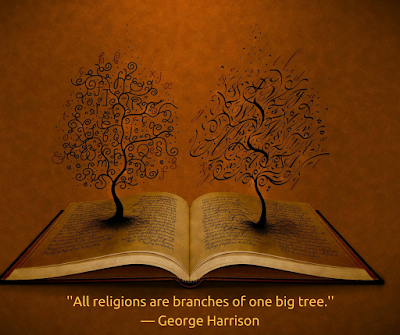 
Finally, it is disconcerting to some, including your writer, that the literal meaning of religion is 'return to bondage.'  (It comes from two words, the prefix 're' meaning, 'to return' and the root legare meaning, 'to bind.')

Most everyone wants freedom and happiness and people do turn to religion to find it, but the terrible consequence is that all too often the only thing they get is enslavement. Enslavement to doctrines and practices that limit human potential and the ability to express and receive love.

''Science and Religion are not at odds. Science is simply too young to understand.''
—Dan Brown

So let's try replacing 'religion' with 'spiritual relationship'. A relationship with God, our creator. Your belief (relationship to our *Creator) may be different than mine and that's okay because of what our Creator guarantees: the freedom to choose.

Religion After Religion: Millennials in a Post-Religious Age
by Paul Robertson

The speaker's current research explores the letters of the early apostle Paul, using inter-disciplinary theory and quantitative mapping to understand and relate ancient Mediterranean social practices and texts from the purportedly different cultures of Greece, Rome, Judaism, and early Christianity that in fact suggest pan-Mediterranean phenomena. His other interests include early Christian group formation, tracing the origins and developments of Western spirituality and selfhood, defining religion, the role of religion in human evolution and cognition.
Labels: religion Spiritual Awakening Spirituality