What is the Global Corporatocracy? 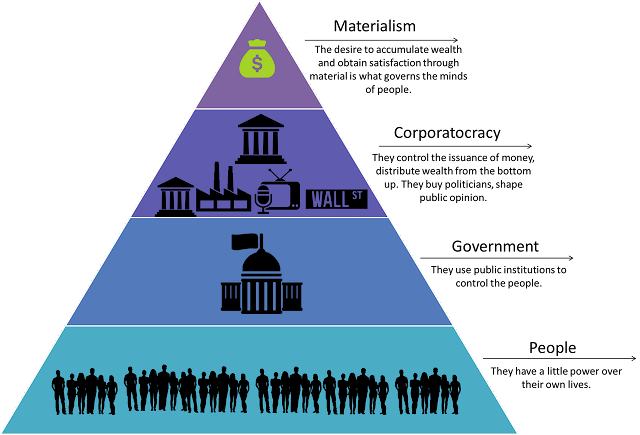 Global Corporatocracy: a system that is strongly influenced or governed and controlled by corporate entities. We then have to ask, ''What about democratic governments,'' and why is democracy so corrupt? ''Because there is money in the scenario. Corporations have the money to bribe and lobby government officials to make laws for their own interests. We do not have a “democracy.” We did not vote on the issues of the day. Do you vote for the wars we are involved in, where the roads will be put, the space program, or anything else that pertains to your life? We live in a “corporatocracy” rather than a democracy. 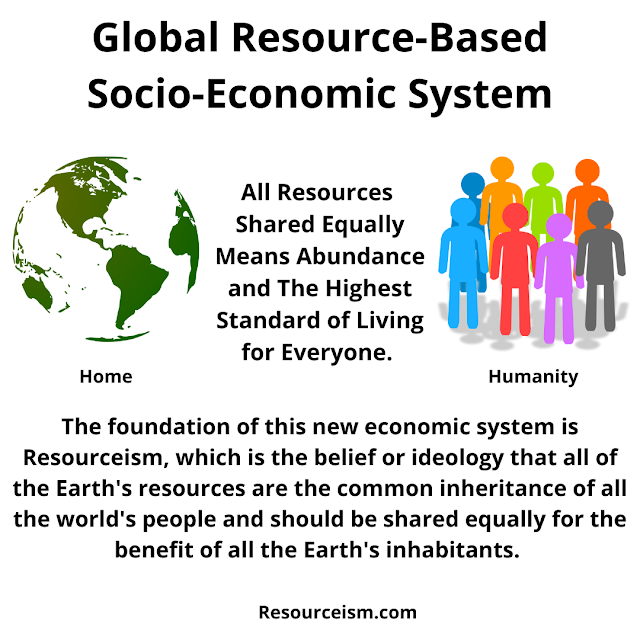 For the Solution See: Resourceism

And  The Venus Project

How and when did this global rule begin you ask? The theory is that it started circa 10,000 BCE when humanity started domesticating animals, which then led to the privatization of land, which in turn led to the accumulation of personal wealth and then to money-based economic systems like capitalism.
________________________________ 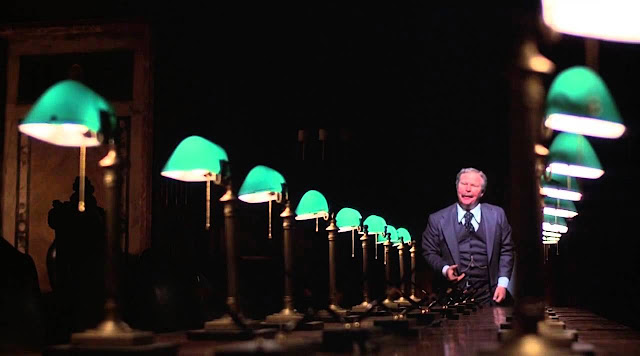 You have meddled with the primal forces of nature, Mr. Beale, and I won't have it!! Is that clear?! You think you've merely stopped a business deal. That is not the case. The Arabs have taken billions of dollars out of this country, and now they must put it back! It is ebb and flow tidal gravity! It is ecological balance!

It is the international system of currency that determines the totality of life on this planet. That is the natural order of things today.

That is the atomic and subatomic and galactic structure of things today! And YOU have meddled with the primal forces of nature, and YOU WILL ATONE!

Am I getting through to you, Mr. Beale?

What do you think the Russians talk about in their councils of state -- Karl Marx? They get out their linear programming charts, statistical decision theories, minimax solutions, and compute the price-cost probabilities of their transactions and investments, just like we do.

We no longer live in a world of nations and ideologies, Mr. Beale. The world is a college of corporations, inexorably determined by the immutable bylaws of business. The world is a business, Mr. Beale. It has been since man crawled out of the slime. And our children will live, Mr. Beale, to see that perfect world in which there's no war or famine, oppression or brutality -- one vast and ecumenical holding company, for whom all men will work to serve a common profit, in which all men will hold a share of stock, all necessities provided, all anxieties tranquilized, all boredom amused.

And I have chosen you, Mr. Beale, to preach this evangel.

Beale: But why me?

Jensen: Because you're on television, dummy. Sixty million people watch you every night of the week, Monday through Friday.Beale: I have seen the face of God.