When You Wake Up You May Think You are GOD: Alan Watts on ''The Awakening'' 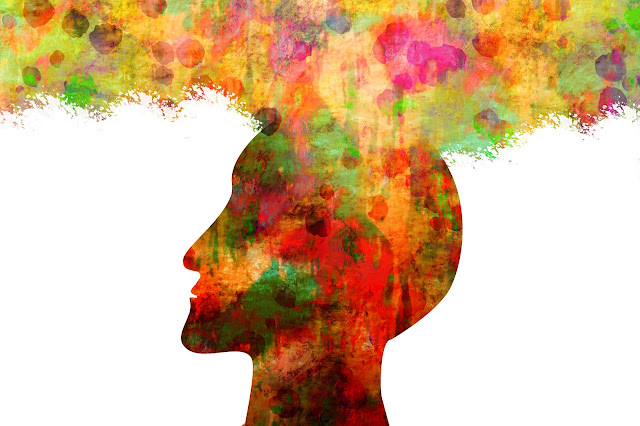 [on spiritual awaking] - So be careful of that. Jung calls it inflation; people who get the 'holy man syndrome.' That I’ve suddenly discovered that I’m the lord and that I am above good and evil and so on. And that therefore I start giving myself airs and graces.

But the point is that everybody else is too. If you discover that you’re there you ought to know that everyone else is. Well, for example, let’s see how in other ways you might realize this. Most people think when they open their eyes and look around, that what they are seeing is outside, it seems doesn’t it that you are behind your eyes. And that behind the eyes there is a blank that you can’t see at all; you turn around and you see something in front of you. But behind the eyes, there seems to be something that has no color, it isn’t dark, and it isn’t light. It’s there from a tactile standpoint; you can feel it with your fingers, although you don’t get inside it. Well than what is it that’s behind your eyes? Well actually, when you look out there and see all these people and things sitting around, that’s how it feels inside your head. The color of this room – is back here in the nervous system, where the optical nerves are at the back of the head. It’s what you’re experiencing. What you see out here is a neurological experience.

Now if that hits you, and you feel sensuously that that’s so, you may think that then therefore the external world is all inside my skull.

But you’ve got to correct that, with the thought that your skull is also in the external world. So you suddenly begin to feel well what of a kind of situation is this? It’s inside me, and I’m inside it.

But that’s the way it is. This is what you could call the transaction rather than interaction, between the individual and the world. Just like for example in buying and selling. There cannot be an act of buying unless there is simultaneously an act of selling and vice versa.

And it isn’t that organisms by chance came into this world, but rather that this world is sort of the environment that grows organisms. It was that way from the beginning."

The Biggest Joke of All - Alan Watts on The Ego
Labels: alan watts god Oneness Philosophy religion the law of oneness