What is Extensionality and How Does it Relate to Resourceism? 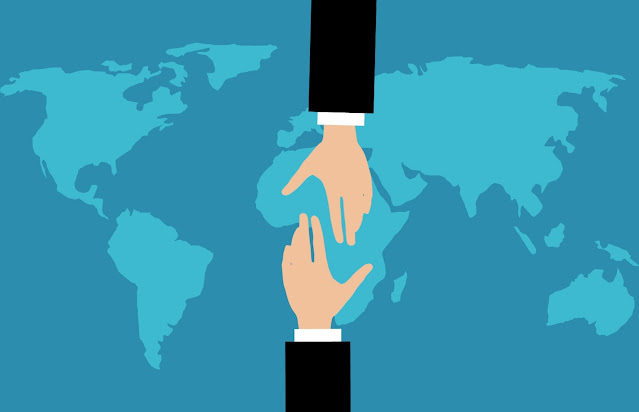 “The word love will disappear in the future and be replaced by a new term called extensionality, meaning you’ll enhance one another’s lives. But ‘I love you’ is just empty words that manifest nothing. It’s how people behave to one another that indicates love.” - Jacque Fresco
by Michael Corthell

I would like to talk about 'extensionality' in a new sense of the word.

Extensionality in the way I'm defining it is 'love in action' or that is to say, extend as much love, care, and concern to people and nature as possible. Why do I want to talk about it? Because there is a new world on the horizon and new words are needed to adequately describe that world.

''We live in a world with very unkind systems. The lack of caring, compassion, and concern in this world stems from the environment created by our monetary system which generates our behavior, societal norms, and traditional beliefs. Many people desire a kinder and more compassionate world. We have people performing random acts of kindness for strangers and while these acts of kindness help to make the world a little brighter, none of these acts bring the true lasting results we all desire. We will never achieve a world of compassion and caring if we don’t change our systems to reflect these values. The Venus Project proposes a new system, surpassing the use of money and politics, where human rights, kindness, and compassion are intrinsically interwoven into the system. With the intelligent use of science and technology being applied with human and environmental concern, we can truly create a better world for all where compassion and caring are a byproduct of the social design.''

This new world concerns a global democratic technocracy. It is a fair and square sharing world government — a system to govern our planet by equitably sharing all the Earth's resources — a global resource-based economic system. The ideology of this system is called resourceism which is itself guided by the ideology of veganism — with both being guided by the Golden Rule: 'don't do anything to another, that you would not want done to yourself,' or simply the precept of 'love your neighbor.'

What I am proposing is a system of global self-rule that uses the intelligent and humane application of science and technology to eliminate scarcity and want by providing abundance for all people, thereby establishing a peaceful, ecologically stable, and thriving planet. This system, I might add, is possible using today's science and technology. We only need consensus and the will to make it so.

Let's build a better world together.

Victor Hugo remarked, "Nothing is more powerful than an idea whose time has come."

What is a Resource-Based Economy?
by Jacque Fresco, The Venus Project-Global