Global Governance and the Fear of the 'Other' 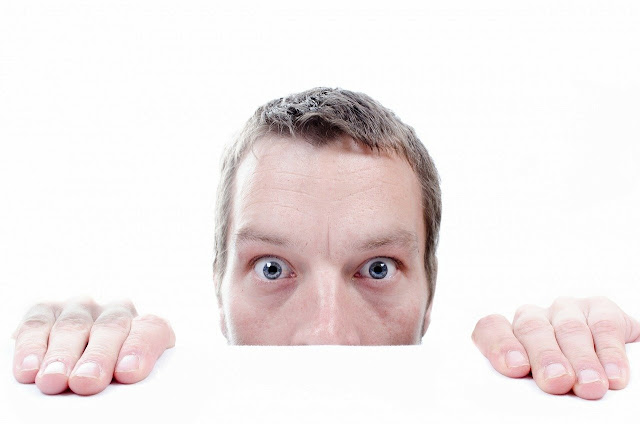 by Michael Corthell
[I wrote this as an introduction to my theory about social behavior in the global resource-based economic system.]

In both humans and in animals, the purpose of fear is to help ensure the survival of the individual.
During the process of human and non-human evolution, the ones who feared the proper existential threats survived to pass on their genes. If we had no instinctive fear, we wouldn't have survived. Therefore fear is a good thing unless it is irrational.
Phobias are one type of irrational fear, but there is another that I call 'misplaced fear'. Fear of loss to the other is one that I'd like to highlight because it is the genesis of racism and by extension speciesism. Instinctual original fear, therefore, is about self-preservation. In a sociological sense, fear of the other becomes irrational when it is based on racism or sexism.

''Children with a genetic condition that quells their fear of strangers don't stereotype based on race, according to a new study. The findings support the idea that prejudice stems from fear of people from different social groups, although some researchers question how well the new study supports that conclusion...Even individuals who profess not to be racist often harbor racist attitudes on an unconscious level, implying that racial prejudice is socially or biologically ingrained.'' Full Article

Self-preservation is also closely tied to the survival of the species itself. The instinct to survive is the most powerful of all instinctual drives. The sex drive is the most powerful. Since the beginning of life on Earth, it has helped ensure animal survival. In humans, however, this instinct can go awry and cause ethical problems and even violence. Again it is fear of loss.

''Our emotions have also evolved to our greatest survival benefit. So-called “hot” emotions, such as surprise and disgust, are experienced instantaneously and powerfully. These emotions signal an imminent threat to our survival which then initiates urgent action in response to its cause (e.g., an attacker or rotten food, respectively) that increases our chances of survival (more on that shortly). In contrast, “cool” emotions, such as joy and love, typically take longer to be felt and are usually less intense initially because there isn’t a pressing need to experience them strongly or right away.'' Full Article

Why is understanding the genesis of fear vital to building a unifying global society? It is important because the needs of individuals within that society have to be met. And even with the removal of money from the social equation the human instinct to survive and reproduce must be fully understood in the context of a global and diverse civilization. But more importantly, fear and anxiety often lead to violence and that must stop.
“Collective fear stimulates herd instinct, and tends to produce ferocity
toward those who are not regarded as members of the herd.”
― Bertrand Russell, Unpopular Essays
In an upcoming article, we'll look deeper into the fear of harm, loss in general, and the drive to continue the species. I will try to answer the question, ''Is fear the cause of human competition? How does fear produce violence? How are money and property tied to power and control? Will fear of loss disappear with the elimination of want?
_________________
Are you living with fear or living in fear?
What is fear? If you’ve ever hesitated to talk to someone you like, or been anxious when your family member got sick, you’ve felt it for real. You, me, our friends, and our parents — we all live in constant fear, sometimes without even realizing it. Fear is a powerful force that lives inside you and governs your every action, whether you like it or not. We feel it the strongest when we meet something that scares us. A stranger in a dark alley right behind you. A loud noise out of nowhere in complete silence. A frantic honk of a car when you’re crossing the street.
There are lots of types of fear. The instinctive, animal one is the most basic: the fear for your life and the fear of pain are given to us as a means of self-preservation. They don’t let us do stupid things that could lead to injuries or worse. Like fear of heights: you look down from the top of a high-rise building and your head is spinning because you don’t want to fall — you’re scared. Fear resides in our deepest and darkest selves. It was born because it helped our earliest ancestors survive. Now, it’s become something we have to overcome every single day. So what causes fear? And can we overcome it?
Labels: competition Fear ignorance survival instinct want