What is Resourceism and What Does It Have in Common with The Walton's? 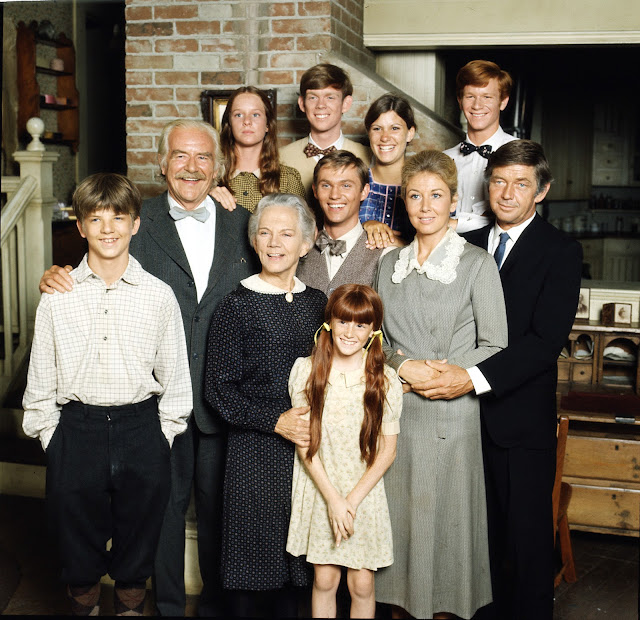 How can Resourcism contribute to saving the world?

Humanity can unlearn competition so to speak and learn to share again like one family just as we saw in the television series The Waltons. When you think about an extended family unit, within that family there is no buying or selling, there is only sharing of the house, the food, and the other resources. There is a cooperative effort to survive.
What binds the cooperation is family love and interdependence. We might just as well say, The Golden Rule.

How did private land ownership and money-based economies begin?

Humanity has gone way off track as a race of intelligent, sentient beings starting in circa 10,000 BCE. when it started to settle down to be 'civilized'. How did this happen?

From the website Resourceism: Our World Shared: ''Nearly all of human civilization's problems; War, Poverty, Crime, Famine, and now the Global Climate Crisis had their genesis with the subjugation and abuse of animals through their domestication. The domestication of animals also begat the concept of private land ownership and the social agreement we call 'money', as well as every market system including Capitalism.''

The way to wiggle out of this 'straight jacket' is to unwind the coil of abuse and subjugation we've wrapped around our fellow creatures and ourselves. (see human slavery)

Resourcesim is the belief or ideology that all of the Earth's resources are the common inheritance of all the world's people and should be shared equally for the benefit of all the Earth's inhabitants. Resourceism is the foundational belief of a resource-based economy.

Resouceism is Not Utopian. It's About the Balanced Universe

But let me be clear; there is no Utopian intent by me here. Any unified global self-governing civilization will not be perfect because there is no perfection anywhere, on Earth because all reality and all the stuff in it is a state of impermanence. Change is the only constant. The Universe is constantly seeking balance or using the biological term homeostasis.

What is a Resource-Based Economy?

by The Venus Project
Please watch this short video to get a very brief overview of the Resource-Based Economy. We hope to release more short presentations like this to share with others who wouldn't sit through a longer one but may pique their interests to explore further.
The Venus Project proposes an alternative vision of what the future can be if we apply what we already know in order to achieve a sustainable new world civilization. It calls for a straightforward redesign of our culture in which the age-old inadequacies of war, poverty, hunger, debt, and unnecessary human suffering are viewed not only as avoidable but as totally unacceptable. Anything less will result in a continuation of the same catalog of problems inherent in today's world.
Labels: Resource Based Economy resourceism sharing economy The Venus Project The Walton's