Saving Ourselves and the World is in Our Own Hands 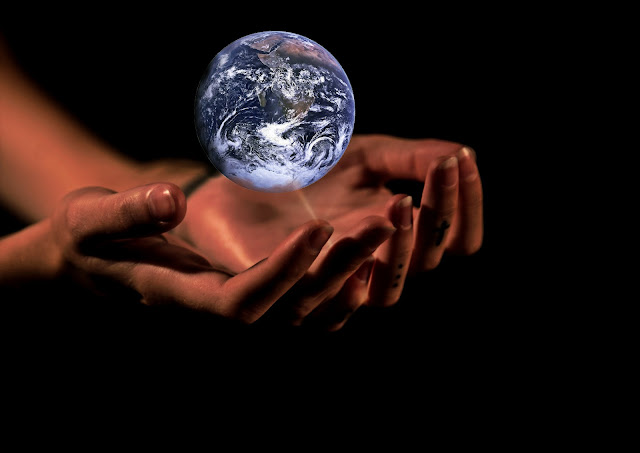 The Venus Project is an organization that proposes a feasible plan of action for social change, one that works towards a peaceful and sustainable global civilization. It outlines an alternative to strive toward where human rights are no longer paper proclamations but a way of life.

The good news is we can reverse the damage and save the Earth, ourselves, and the millions of other species with whom we share our house. There is still time, that is if we are united in that effort. 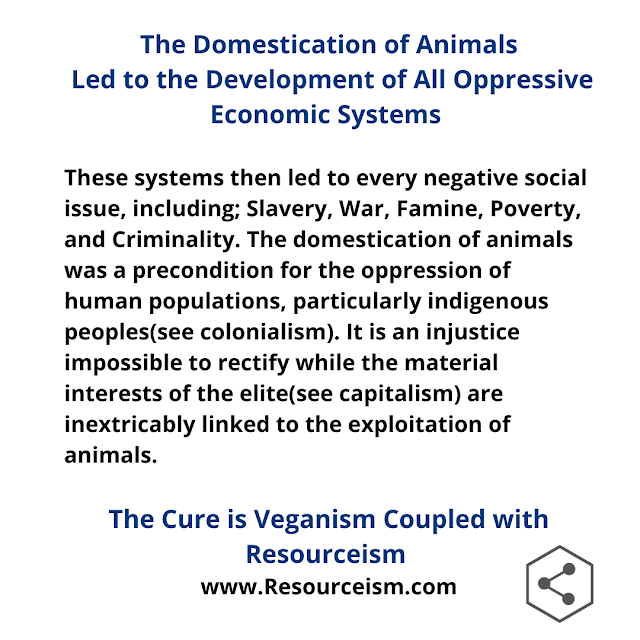 There are two major belief systems that need to be adopted by the majority. The first is resourceism, a belief that we all share the Earth and all its resources and that we share them equally. Further, by efficiently managing them we can effectively mitigate climate change and bring about a rebalancing of the Earth's environment. 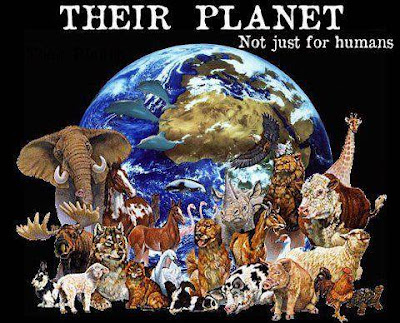 The second belief system is veganism. Veganism is a philosophy of no harm to living beings.
Veganism is a broad-based animal rights ideology that also addresses social justice issues. Those issues include both non-human and human-animal rights. If you are against racism, sexism, and homophobia it follows that you are also against speciesism which is a form of all three since it is discrimination based on your birth.

I also like to stress that vegans are de facto environmentalists. And the reason we are is that raising animals to produce food requires a huge amount of land, food, energy, and water. Naturally the more vegans there are, the less harm done to Earth's environment!

It is my contention that veganism and resourceism go hand in hand as the foundational beliefs that will be the driving force that will save our planet, our fellow Earthlings, and ourselves.
For more information and answers to any questions you may have please direct message me here.
Labels: earth Environment Humanity Resource Based Economy Salvation veganism