A Simple Understanding of Quantum Mechanics 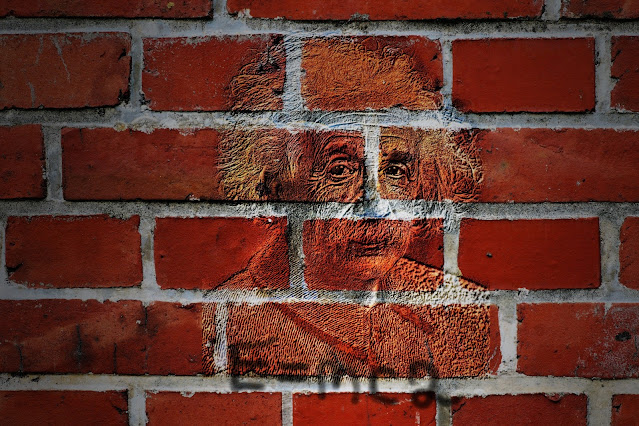 Quantum mechanics explains how the universe works at a scale smaller than atoms. It is also called quantum physics or quantum theory. Mechanics is the part of physics that explains how things move and quantum is the Latin word for 'how much'. A quantum of energy is the least amount possible (or the least extra amount), and quantum mechanics describes how that energy moves or interacts.

Atoms used to be considered the smallest building blocks of matter but modern science has shown that there are even smaller particles, like protons, neutrons and electrons. Quantum mechanics describes how the particles that make up atoms work.

Quantum mechanics also tells us how electromagnetic waves (like light) work. Wave–particle duality means that particles behave like waves and waves behave like particles. (They are not two kinds of thing, they are something like both: this is their duality.) Much of modern physics and chemistry can be described and understood using the mathematical rules of quantum mechanics.

The mathematics used to study subatomic particles and electromagnetic waves is very complex because they act in very strange ways. Continued

A Brief History of Quantum Mechanics - with Sean Carroll
The mysterious world of quantum mechanics has mystified scientists for decades. But this mind-bending theory is the best explanation of reality that we have.