Religion | What I Believe | Michael Corthell 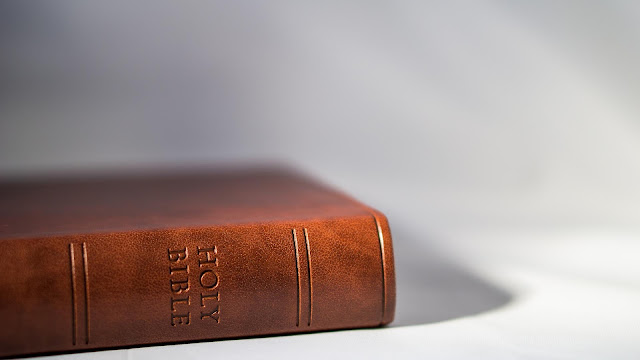 by Michael Corthell
“You don’t look out there for God, something in the sky, you look in you.”
– Alan Watts.
It is said, by many Christians, that the Old Testament is about a promise made by God, and the New Testament is about the promise fulfilled.

In my view this is true. But I believe the entire Bible, including the gospels and other scripture that was omitted, is not to be taken as a historical series of stories at all (for the most part), but rather it is to be read as a kind of psychodrama with allegory highlighting eternal truths and the sciences of creation, such as quantum theory and so on.
First of all, I've come to terms with labeling myself a philosopher because I use reason to understand such things as the workings of nature and the existence of all things, including understanding the use and limits of knowledge and science, and the principles of moral judgment toward all created beings as well as the nature of matter itself.[spoiler: everything is energy in wave form, all of it]
Secondly, quantum reality is the true, foundational reality. Unseen directly it's God's magic workshop where things are communicated and stuff gets done. When I talk about manifesting things like a job, a house, or a healthy body the quantum world is where the work is done.
Thoughts, that is to say, imaginal thoughts powered by absolute faith light up this world and brings these things into actual being in the physical 3-D world.
As we like to say, 'Thoughts become things.'

''All things are possible for one who believes...
I tell you, whatever you ask in prayer, believe that you have received it, and it will be yours.''
– Jesus

What I have laid out above is but a summary. And just to be abundantly clear I am not telling anyone what to believe. I am not a priest, pastor, or guru. This is simply how I see the reality of our existence.
I have been chasing after this religious belief since I was a nine-year-old in Sunday school when my teacher said, ''Do you know that your given name; Michael, is a question? I, of course, said ''No. What's the question?'' He said, ''It means 'Who is like God.''' After sixty years I now believe that I know the answer.

Lastly, being eclectic in my research and study I have educated myself by climbing upon the shoulders of those who have come before me. My goal is to honor these great women and men by reaching further, often through simplification and my own allegories, to uncover new truths and ways of presenting the power and the promise of our magical Universe.
____________________
The Secret Truth About God - Alan Watts On Our Universe