Epigenetics: Scientific Proof That DNA Gene Expression is Yours to Change 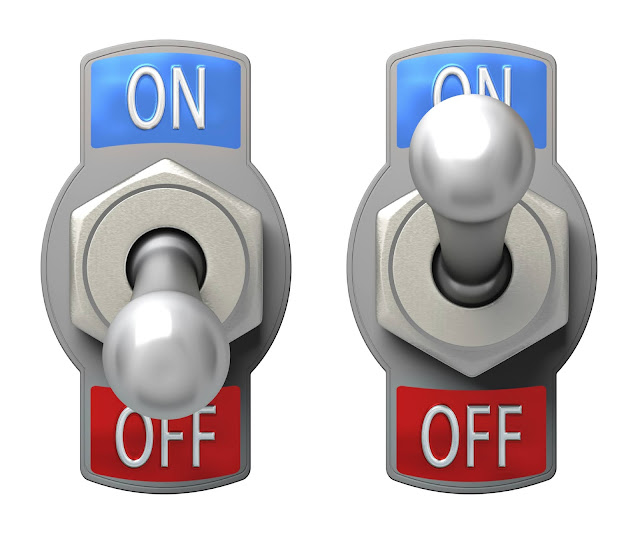 Your genes can be activated or deactivated.

The DNA of any life form is amazingly complex and dynamic, with genes constantly being turning on or off, depending on what biochemical signals they receive from the body's reaction to stimuli. When genes are turned on, they 'express' proteins that trigger physiological responses in the body. Scientists know that certain genes become active or quieter as a result of food, exercise or thoughts.

Going for a jog, a swim or even a walk affects not only our body weight and sense of well being exercise changes our genetics as well. DNA is modified chemically when we're physically active.

''Physical fitness is not only one of the most important keys to a healthy body,
it is the basis of dynamic and creative intellectual activity.''
—John F. Kennedy

This purposeful exchanging of your damaged, unhealthy body for a new healthy one is accomplished through something called epigenetics, a very new, cutting-edge science that studies how our gene expression/functioning is influenced and can be changed by many purposeful factors from diet, exercise, as well as mindfulness practices such as prayer, yoga and meditation as well as environmental factors and lifestyle changes.


Just a single workout can change your DNA according to scientific studies. It won't make you any taller, but the genetic modifications that occur through exercise can help your muscles adapt to exercise, starting the process of increasing strength and endurance.

This whole process mirrors the philosophical tenet of 'givers get', and the law of attraction. You get out what you put in. Or using a negative in old computer lingo, 'garbage in, garbage out'.

Bottom line: eat right and excise, but only in the right amount. That is called moderation and that as we all know, can be the hardest part when we find something that works for us.

''You Become What You Think'' Has Scientific Proof

The most exciting and positive discovery in epigenetics is that our thinking can alter our DNA in addition to diet and exercise. In one landmark study, twenty-eight vials of DNA were given to 28 research subjects, who were specially trained in how to generate strong emotions on demand. The results were exceptional.

Each DNA sample changed shape according to its researcher’s feelings: When the researchers felt love, joy, and gratitude, the DNA responded by relaxing: the strands unwound and actually lengthened. When anger, fear, frustration, or stress, were expressed the DNA tightened up, became shorter, and switched off genes. When the subjects switch back and expressed love, joy, and gratitude again, the codes switched back on.

The thoughts that we think and the emotions that we feel are constantly reshaping our DNA.

Think positive. Now you know the underlying reason for not only positive thought but also positive eating and exercise. Positive mindsets and attitudes are everything.

Here’s a conundrum: Identical twins originate from the same DNA ... so how can they turn out so different — even in traits that have a significant genetic component? Carlos Guerrero-Bosagna explains that while nature versus nurture has a lot to do with it, a deeper, related answer can be found within something called epigenetics.