Why Will Today’s Language Be Inadequate in a Technocratic World? 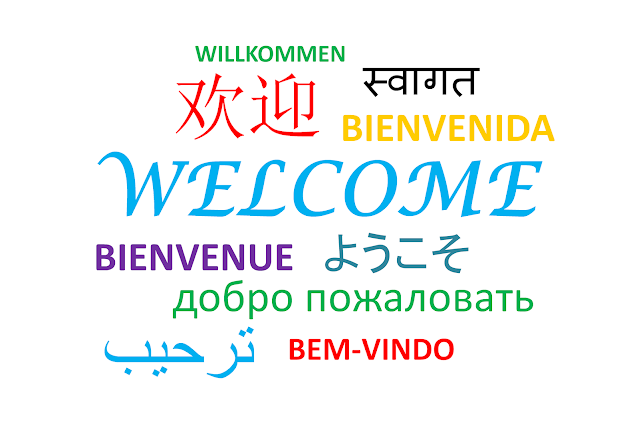 “We seldom realise, for example, that our most private thoughts and emotions are not actually our own. For we think in terms of languages and images which we did not invent, but which were given to us by our society.”
Alan Watts
_____________________________________
by Michael Corthell
Why then is today's language inadequate in a future technocratic society? First, we must make a distinction between conversational (or emotional language) and technical language.
Yes, today's languages, those used commonly and conversationally, are not adequate to use in a future technocratic civilization because they are not accurate enough to transmit specific, scientific information to the listener or society at large.
A Good Example of Technical Speak is Jargon or Lingo
Jargon is the specialized terminology associated with a particular field or area of activity. Jargon is normally employed in a particular communicative context and may not be well understood outside that context. The context is usually a particular occupation (that is, a certain trade, profession, vernacular or academic field), but any ingroup can have jargon. The main trait that distinguishes jargon from the rest of a language is special vocabulary—including some words specific to it and often different senses or meanings of words, that outgroups would tend to take in another sense—therefore misunderstanding that communication attempt. Jargon is sometimes understood as a form of technical slang and then distinguished from the official terminology used in a particular field of activity. MORE
What Others are Saying About the Future of Communication
The Venus Project, ''Communication will be more signal and less noise. People will be educated in a much more precise and *productive language. The language used by the average person is inadequate for resolving conflicts, but the language of science is free from ambiguities and the conflicts found in everyday emotionally-driven language. It is deliberately designed – as opposed to having evolved haphazardly through centuries of cultural change – to state problems in terms that are verifiable and readily understood by those who use it. Much of today’s confusion is the result of our inability to state problems precisely. When one can state problems precisely, we are more than halfway to the solutions...''  MORE  *For example a word like 'Extensionality.' (from extension: the act of making something longer or greater) Extensional values: showing love and/or concern toward another by offering them direct help or services or one might say, 'Love in action'.

John McWhorter, [Over time, languages naturally change. In the past, cultural collisions caused by slavery, exploration, and war have pushed them even further, says Columbia University linguist John McWhorter. Today, new forces are at play. Languages are transformed by technological advances that transcend borders and redefine how we communicate—and with whom.] ''Today there are six or seven thousand languages worldwide. Over the course of the next century, there are going to be only about six or seven hundred. The more-common languages will eat up the ones that are geographically isolated or spoken by only a few people.'' MORE

Giant Leaps in Language Technology and Who's Left Behind
by Kalika Bali
(Kalika Bali is a Principal Researcher at Microsoft Research India. She has a firm conviction that technology can empower only if it takes into account the socio-cultural context in which it is to be used.)
''Thousands of languages thrive across the globe, yet modern speech technology -- with all of its benefits -- supports just over a hundred. Computational linguist Kalika Bali dreams of a day when technology acts as a bridge instead of a barrier, working passionately to build new and inclusive systems for the millions who speak low-resource languages. In this perspective-shifting talk, she outlines what happens when a language is omitted from the digital landscape -- and what can be gained when communities keep pace with the future.''
Labels: jargon language lingo new speak